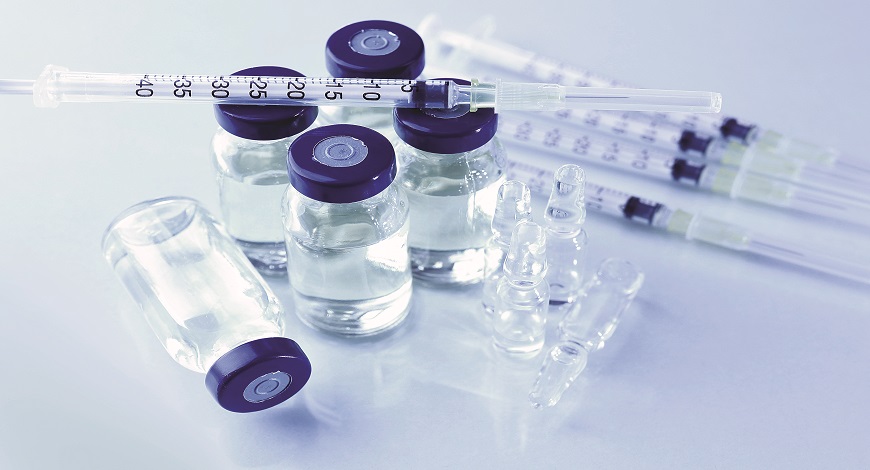 The Make in India initiative is trying to boost the medical devices industry but MNCs have already cornered significant market share.

India is today the fourth-largest medical devices market in Asia after Japan, China and South Korea, thanks to a piece of legislation called the Medical Devices Rules, 2017. Today, India has around 800 medical device manufacturers who on an average have invested Rs 17–20 crore. The estimated average annual turnover of these manufacturers is pegged around Rs 45–50 crore. But things were not so two-and-half years ago. As then, the manufacturers needed an import license to operationalise the production of devices in India. But the ground situation changed once the new Medical Devices Rules were introduced in 2017. Before that only 10 devices fell within the ambit of definition of “devices” as defined by the Drugs and Cosmetics Act, 1940.

Medical devices are largely categorised into four major segments of consumables and implants, diagnostic imaging, instruments and appliances and patient aid and others. Of these, diagnostic imaging constitutes the largest chunk (from a global perspective) with an estimated annual sales of over $60 billion. Next is in-vitro diagnostics, with an estimated 24 per cent share. In India, however, 53 per cent of the share is taken by instruments and appliances (surgical and non-surgical), making it the largest segment in the market.

Looking at the potential of the medical devices industry, MNCs like GE Healthcare, Philips Healthcare, Schiller Healthcare, Danaher Corporation, Fujifilm and Zebra Technologies, amongst others, are fast expanding their India presence.

Today, Philips Healthcare is offering solutions in nearly all the major segments of medical devices. Philips says it is focusing on improving healthcare in the country by developing quality health tech solutions that are affordable and accessible. “Our India strategy is anchored around catering to all our customers’ needs and driving a shift to value-based healthcare, a system that aims to increase access to care and improve patient outcomes,” says Rohit Sathe, Vice President, Philips Health Systems, Indian Sub-Continent.

“We are generating 60 per cent of revenue from our medical business itself,” says Haruto Iwata, Managing Director, Fujifilm India. The top three business arms within the medical business, Iwata says, are computer radiology, generating half of India revenue, followed by digital radiology and full-field digital mammography. In India, Fujifilm claims the top position in the computer radiology and imagers business having cornered half the market via 37,000-plus installations.

Zebra Technologies is yet another player with foreign origins that is attempting to make healthcare error-free. Zebra have 370 products designed by thousands of engineers to make healthcare accessible worldwide. Chris Sullivan, Global Healthcare Practice Lead, Zebra Technologies says his company visits hospitals to understand the needs, schedule and the shortfalls. “We have a professional consulting team that visits the hospitals to understand the schedule and shortfalls in their system. After analyzing the same the hospitals are recommended with personalised solutions or training, if needed.”

Sullivan says his company plans to invest in India. Zebra Technologies in India today has over 1,000 employees. “We’re also working with many large healthcare providers, public and private hospitals. We’re also doing a lot of things with the Indian healthcare manufacturers, pharmaceutical industry and also the medical devices industry.”

Sullivan says his company is also working with the Ministry of Health on some standards around temperature monitoring both for vaccines, people and animal husbandry solutions as well. Zebra is also eyeing the wearable healthcare devices area.

A major Indian player in the medical devices business is the Mumbai-based Rs 1,300-crore Transasia Bio-medicals. The company claims a 17 per cent share in the diagnostics market. This company is completely into in-vitro diagnosis, a niche market in medical diagnosis across the globe. Although the company’s manufacturing unit is in Czech Republic a large number of consumers of their products are based in India. Keeping the Indian market in mind, they are manufacturing 50 devices in 30 research centres and laboratories with the price ranging between Rs 1 lakh and Rs 50 lakh. “Transasia’s main focus is to prevent disease through early diagnostics, hence the in-vitro diagnostic devices,” says Suresh Vazirani, Chairman and Managing Director, Transasia Bio-Medicals. In fact, Vazirani says that his company generated nearly Rs 300 crore only by selling the hematology kit.

Trivitron is yet another leading local manufacturer of imaging and diagnostics equipment in India. “The company has evolved from distributor to manufacturer and now accounts for two-third of the market,” says GSK Velu, CMD, Trivitron Healthcare Group.

Then, there is the Faridabad-based Polymed Medical Devices. With over 145 patents, Polymed produces around 125 different medical products. It has five manufacturing facilities in India and two abroad (China and Egypt). It reportedly produces over 3 million disposable medical devices per day and is said to be the largest exporter of disposable medical devices in India.

There are several such examples of medical device producers in the country, thanks to the Make in India initiative too.

The medical devices industry in India contributes 4-5 per cent to the $96.7 billion Indian healthcare industry. The major contributor, diagnostic imaging market is expected to be $45 billion by 2022. “India is reaching the capacity of accessible diagnosis but the plight of the suffering population can be monitored only by public-private partnership,” says Vazirani.

India’s medical devices industry is poised for significant growth in the next five years. Experts say that the overall market size is expected to reach $50 billion by 2025. According to some reports, the orthopedic prosthetics and patient aids segments could emerge as the two fastest-growing verticals by the end of this year whereas diagnostic imaging, dental products, and consumables are expected to grow at a CAGR of 7.1 per cent, 7.4 per cent and 7.1 per cent, respectively during 2015-20.

However, there is a flip side to the story as well. As per one report, India imports nearly 70 per cent of the medical devices sold in the country. Excessive dependency on import is therefore hindering the growth of the domestic medical devices’ industry in India.

The sector is also witnessing strong Foreign Direct Investment inflows, which reflects the confidence of global players in the Indian market. As per official data, the medical and surgical equipment sector received a total of $ 1.5 billion between 2000 and December 2017. The FDI inflows jumped  almost 300 per cent in 2016 to $439.01 million.

Here is wishing more success to this industry in the New Year.