Border Clash or Not, India Tweaks Its Policies to Curb Chinese Imports 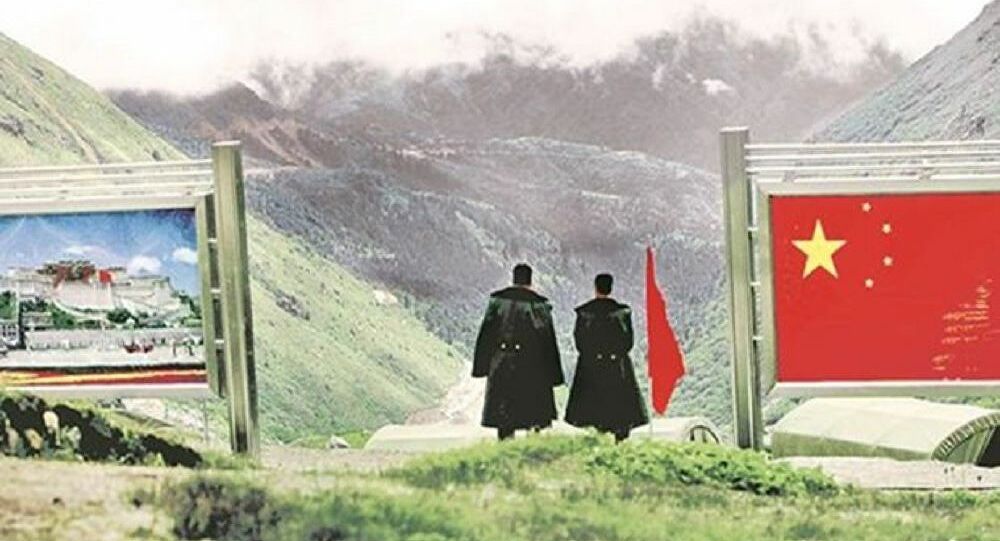 New Delhi (Sputnik): With border tension along the Line of Actual Control with China in Ladakh, the strain is also reflecting on economic ties between the two countries. The Indian government has reportedly advised telecom companies to minimise the use of Chinese equipment.

The Indian Ministry of Commerce & Industry is to raise duty to curb non-essential imports from China; and restrict and prohibit certain imports including milk, milk products, and tyres.

Customs duty has also been increased on 89 items to curb imports such as footwear, toys, furniture and pressure vessels.

Tyres from China can now only be imported with a license from the Directorate General of Foreign Trade (DGFT) and duty on bamboo imports has been increased from 10 percent to 25 percent.

While New Delhi has already made it mandatory for any entity sharing a land border with India to seek government approval to invest in the country - a move designed to prevent the opportunistic takeover of Indian firms during the pandemic -  it has also extended the anti-dumping duty (ADD) to the import of several items from China, including Pyrazolone, Chlorinated Polyvinyl Chloride Resin (CPVC) and Digital Offset Printing Plates.

The period to initiate anti-dumping investigations has been decreased to 33 days from 43. This comes as the country has initiated a probe against certain kinds of aluminium foil imported from China and three other countries. Investigations are also ongoing at Directorate General of Trade Remedies (DGTR) against various products imported from China, which include stainless steel and copper products.

Meanwhile, the DGTR has suggested imposition of duties on more products imported by Beijing. Sources said that immediate focus would be on sectors such as furniture, AC, leather and footwear while work is in “active mode” in nine sectors such as steel, aluminium defense building and construction packaging, electronic equipment, capital goods for electrical and telecom for domestic manufacturing.

India's relations with China have dramatically deteriorated over the past few days after both countries engaged in a border face-off at the Line of Actual Control in the Galwan Valley of Ladakh. While India lost 20 soldiers in the clashes, the number of casualties on Chinese side hasn't been revealed by Beijing, apart from reports that a Chinese commanding officer was among those killed in the clashes.

After the face off, the Indian government cancelled a $62 million railway tender with a Beijing-based firm and the state-owned telecom firm BSNL. MTNL has also reportedly been advised by the government against the use of Chinese equipment to upgrade its 4G facilities.

After an informal summit held between Indian Prime Minister Narendra Modi and Chinese President Xi Jinping in Wuhan in April 2018, India pressed China for favourable tariffs on a list of at least 380 items, including agriculture, horticulture, pharmaceuticals, textiles, chemicals, tobacco and some engineering products.