The export of medicinal cannabis from Israel 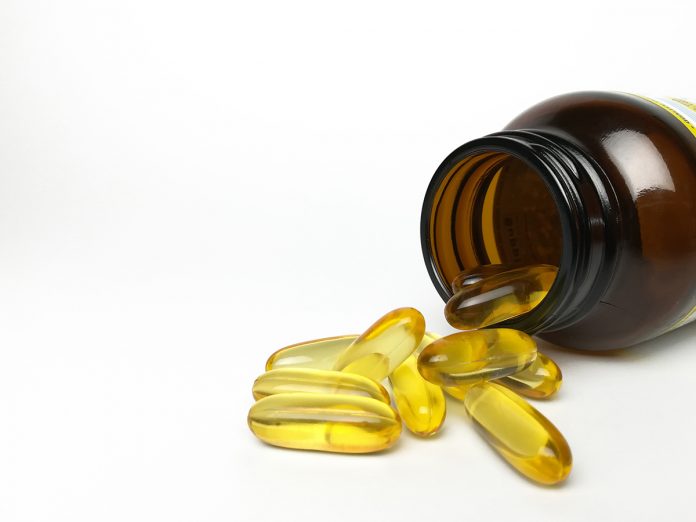 Everyone, not just Israeli companies, has been eagerly awaiting this since a law to allow exports of medical cannabis in a move expected to boost state revenues and the agriculture sector past last year in January.

Within Israel, the medical use of cannabis is permitted; recreational use is illegal but largely decriminalised. According to government sources, about 60,000 Israelis use medical cannabis, consuming an estimated 25 tonnes per year.

During mid-May 2020, amid the coronavirus crisis, Israel approved the export of medicinal cannabis from Israel, paving the way for sales abroad and as such, the government expects to produce hundreds of millions of dollars in revenue.

Economy Minister Cohen gave final approval for the exports more than a year after the cabinet backed a new law to permit them to do so. Minister Cohen’s order takes effect from mid-June 2020, allowing exporters to apply for a license from the Health Ministry.

Israel is by far the country that has done (and is doing) the most R&D around medicinal cannabis.

It all started when, despite the status of cannabis as a “dangerous drug”, the State of Israel has allowed research of the plant in the 1960s of the last decade.

In the early 1960s, Raphael Mechoulam, a young professor from the Weizmann Institute, decided to study the structure of the Cannabis Sativa plant. Cannabis was never properly studied before, and this made Mechoulam’s research and groundbreaking discoveries reach international recognition soon enough.

The use of cannabis for medical purposes has been gaining momentum in recent years in many countries across the world and in Israel also. At the same time, there has been significant progress in scientific research in the cannabis field to establish it as a plant with a beneficial effect on various medical conditions. However, due to the cannabis plant classification as an illegal substance in most countries, there is still much work to be done as evidence-based medicine (EBM) concerning the mechanism of operation of its active ingredient in the human body and its use for medical treatment.

Advancing an evidence-based medical field and encouraging scientific research in the field are guiding principles in the medicalisation reform of cannabis in Israel.

Israel is one of the countries that is leading in the filed of Research and Development of Cannabis and is conducting a great deal of research in a variety of fields today: ranging from the cannabis plant science, agrotechnology, development of medical cannabis products and up to clinical trials in humans.

Contrary to other countries, many doctors in Israel from the public service have been trained and certified according to the clinical methodology (in the hospitals, HMOs and health institutions) who can provide treatment and issue licenses for possession and use of medical cannabis. In 2017, just after the first course for doctors to prescribe medical cannabis, approval was completed Minister of Health Yaakov Litzman: “The addition of a number of medical specialists for medical cannabis certification will facilitate the process for patients in need according to the law.”

What is the procedure to export/import?

Companies that want to export will apply for a license from the Israeli Medical Cannabis Agency. The license will be per shipment. International trade in narcotics, cannabis included, is subject to the UN Single Convention on Narcotic Drugs.

Israel has signed the 1961 “Single Convention on Narcotic Drugs” and to respect it and the 1973 “Dangerous Drugs Ordinance (New Version)”, the government convened and according to Resolution 3609, designated the Ministry of Health as the “government agency” to administrate the medical cannabis issue. This is how the Medical Cannabis Unit was established, and it is under its jurisdiction to regulate the field of cannabis for medical and research use.

The Medical Cannabis Agency is also the authorised body in the Ministry of Health to issue patients with permits to use marijuana for medical purposes, in accordance with the procedures that have been set, to evaluate authorisation and provide appropriate permits for those engaged in the field of cannabis. It is also responsible for authorising investigators and various research bodies that wish to carry out studies on cannabis and cannabinoids.

Will the export be done by a government bureau? Or by the companies themselves

Once the export license is awarded the shipment can be done by the company.

Export applications will have to include an import permit for the specific shipment obtained by the importer from the relevant authorities in the buyer’s country.

Will the importer carry the responsibility to comply with local legislation?

Will Israeli companies be allowed to send to patients (B to C) or only to another company (B to B) in the other country?

B2B with the importers that obtain the license.

What can be exported: raw material (flower) or tinctures or…?

How many companies do you have that has GAP, GMP certificates?

To be continued with import license requirements by countries.