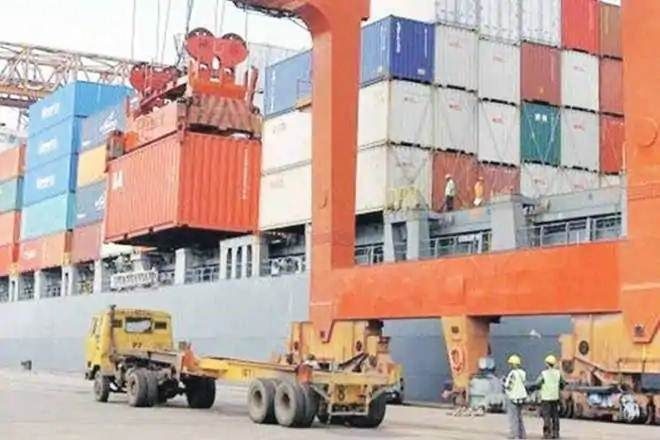 According to the notification, import of zinc dross is allowed without license. Earlier, a license was required for the imports. It is used in different sector including paint industry.

The government has removed import restrictions on certain chemicals including zinc dross; light, heavy, and full range naphtha, according to a notification. It has also allowed flying clubs to freely import aviation gasoline with certain conditions, the Directorate General of Foreign Trade (DGFT) has said in a notification.

For other users, import of aviation gasoline is permitted through state trading enterprises.

However, according to the notification, import of zinc dross is permitted to the actual user or to the trader on behalf of the actual users authorised by SPCB (State Pollution Control Board) on one time basis and subject to verification of documents by the customs authority.

Similarly, imports of light, heavy, and full range naphtha too is now allowed freely. Earlier, it was permitted through state trading enterprises with certain policy conditions.