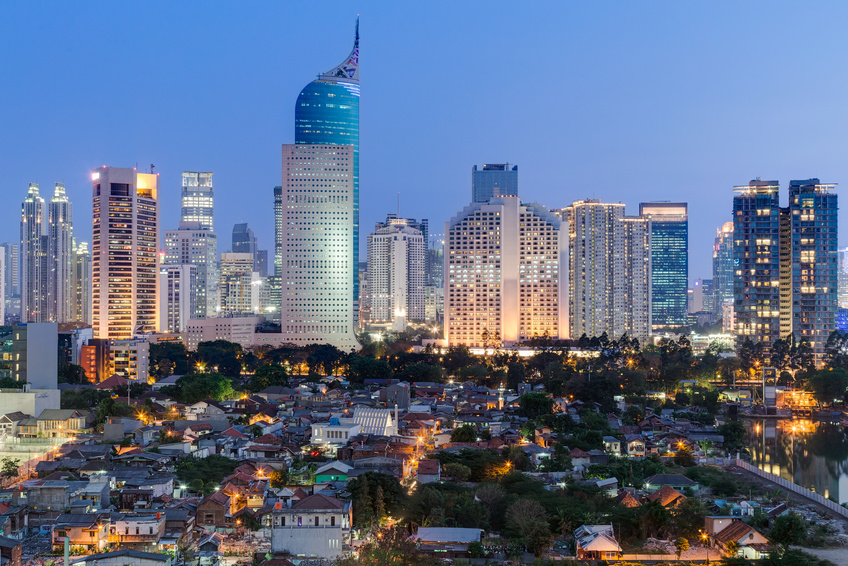 On 5 October 2020, the Parliament approved the job creation law (RUU Cipta Kerja, commonly known as the “Omnibus Law“). The Omnibus Law amends a number of existing laws, including the following:

Changes to the Trade Law

The Omnibus Law amends several provisions of the Trade Law. The notable changes are as follows:

The amendment of the Trade Law reaffirms that trade licensing will be done electronically through the online system.

The amendment also introduces a business license exemption by the central government but does not provide further guideline on this.

The Omnibus Law aims to drive exports by introducing a new government mandate to issue policies on the improvement and development of exported innovative national products.

Further, the Trade Law has been amended to mention that there will be further provisions or determination on used imported goods that should be regulated in government regulations. Note, in theory, all imported goods must be in new condition (unless regulated otherwise), so this is an exemption to the principle. Further, this change indicates that the Ministry of Trade will now share its authority to regulate this matter while previously it was under the sole authority of the Ministry of Trade.

The amendment of the Trade Law provides the types of administrative sanctions that can be imposed for violations of certain provisions of the Trade Law, namely warning letters, recall of products from distribution, temporary suspension of business activities, closure of warehouse, fines and/or revocation of the business license. However, a government regulation will further provide the criteria, type, and amount of fines and procedures for the administrative sanctions.

We note that there are some changes in the criminal sanctions and fines under this amendment. For example, for violating the requirement to use of Indonesian language in labels, there is an increase of the fine from IDR 5 billion to be IDR 10 billion and the amendment provides an exemption from criminal sanctions for business actors with low or mid-risks.

The amendment of the Trade Law indicates that the government will issue further guidelines, not the ministerial regulations. This is in line with the spirit of the Omnibus Law to streamline the licensing and guidelines for ease of doing business in Indonesia.

Further, as discussed above, some deletion of the previous provisions may involve the authority of other government institutions, such as the Directorate General of Customs and Excise, which is under the Ministry of Finance’s supervision.

The SEZ Law is amended to provide more business opportunities and incentives in the special economic zone (“SEZ“). The production, distribution, education and health sectors are now included in the range of business activities allowed to operate in the SEZ. Further examples of new incentives provided under the Omnibus Law are related to the exemption of import, relaxation on the appointment of foreign commissioners and directors, importation of consumption goods, and broader understanding of foreign parties that may enjoy the facilities in the SEZ.

Changes to the Free Trade Zone and Free Port Zone

The Omnibus Law deletes some specific provisions on free trade zones and free port zones authorized bodies (i.e., zone committee and deputy concession) and stipulates that their authorities will be regulated under government regulations.

There is no significant change to Law 37. The amendment only stipulates that the provisions on excise exemption facilities should be in accordance with prevailing laws and regulations.