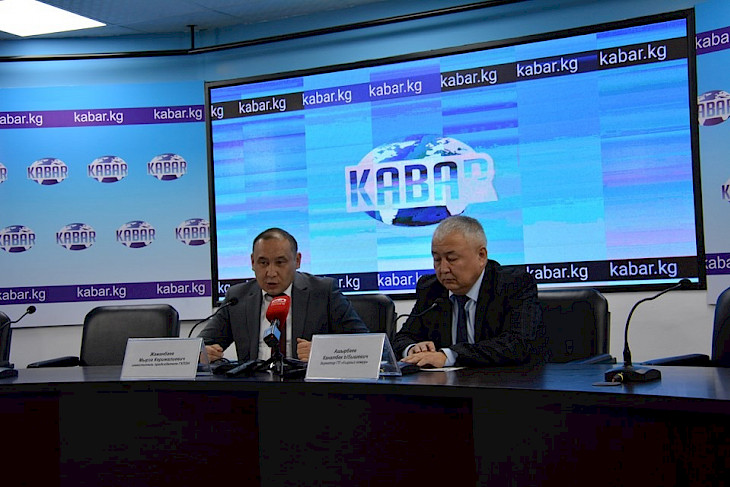 Bishkek, Nov.19, 2019. /Kabar/. Kyrgyzstan has issued more than 197 licenses for coal mining, Deputy Chairman of the State Committee for Industry, Energy and Subsoil Use Myrza Jamanbayev told during the press conference at Kabar News Agency.

According to him, 18 of them are currently engaged in coal mining in the Kavaksky basin, and the rest of the coal mines are located in Sulukta, Uzgen, Kok-Dzhangak, Mailuusuu, Tash-Kumyr, etc.

Kanat Ashyrbayev, director of the Kyrgyz Komur state-owned company, said there is only one state-owned coal mining company in the country, while the rest are private companies.