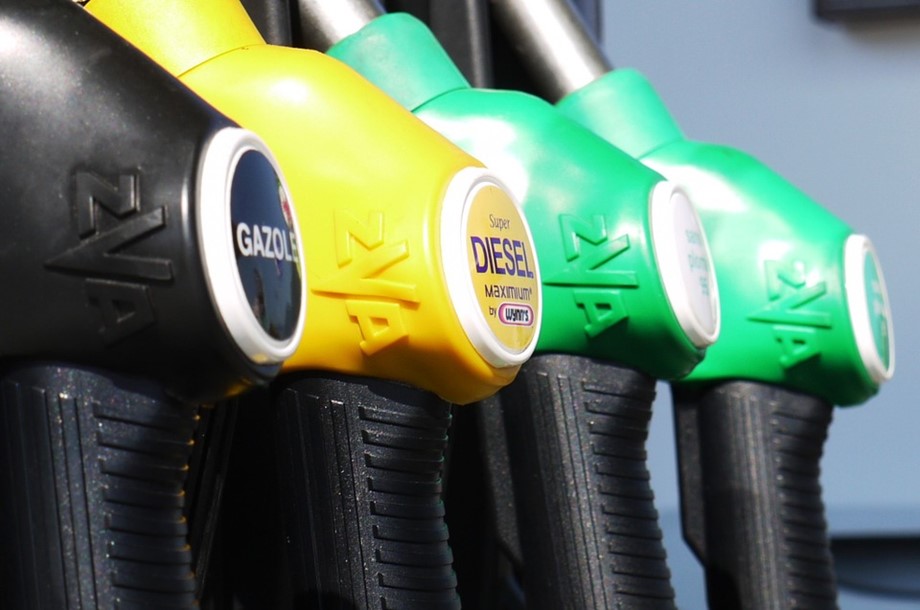 Liberian authorities said they had suspended the licenses of fuel importers on Friday to conduct performance reviews after some of the companies drew too much from reserves in state-run facilities, leading to gasoline shortages.

Officials say importers who store their fuel in communal tanks had taken more than their quotas, leaving the government with the sudden realization in January it only had a quarter of the 4.4 million gallons of gasoline it thought it had. For four weeks, long queues at pumps brought much of the country to a standstill, raising prices for transport and basic goods and stoking anger against authorities given a backdrop of economic stagnation and high inflation.

The shortages have since been resolved, and the government says there is enough fuel to last several months. But President George Weah's office said in a statement he was suspending importers' licenses so authorities could verify they are fit to operate. France's Total, the largest importer, said it had received confirmation from the Liberian authorities that its fuel import license had not been suspended. The company stocks its reserves in privately-owned facilities.

The presidency's statement said importers who borrowed beyond their quotas would have 90 days to pay for what they took. It also announced the sacking of the deputy managing director of the Liberia Petroleum Refining Company, which operates the state's reserve tanks, "for gross negligence and fraudulent activities".

The official, Bobby Brown, did not immediately respond to a request for comment.