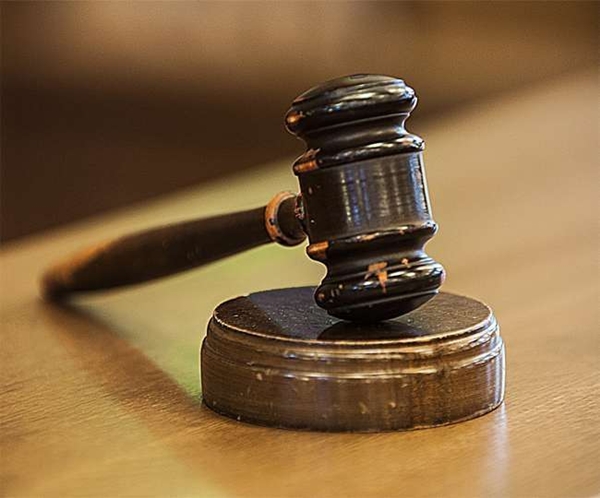 A magistrate court acquitted a company and five persons in a 1994 case of procuring a diamond import license using false documents and misusing it by multiple transfers.

Though the case was registered by the Deputy Chief Controller of Director General of Foreign Trade (DGFT) in 1994, the offence was alleged to have been committed in 1988-89.

As per the complaint, one Ashok Vora applied for an import license to the DGFT under a false name as the proprietor of a firm – Phoenix Gems, Opera House, which was a non-existing company.

To procure the license, documents showing exports of Rs 65 lakh value was shown to a firm. This firm was also allegedly not in existence. It’s address was found to be a residential one.

Two other accused in the case were those who had helped Vora procure chartered accountant certificates for Phoenix Gems. Yet two other accused were partners or proprietors of firms to which the import license was transferred soon after it was procured.

As per the case, the proceeds of the exports on the basis of which the license was granted, were not realized. When in October 1989, notice was sent to Phoenix Gems to furnish information regarding the license and show evidence of realization of foreign exchange, the notice had returned with the remark of ‘not known’ by the postal department.

All further correspondence to the firm – regarding suspension of license, show-cause notice and debarring from getting import license in future, all had come back undelivered.

The defence of the accused was that Vora was not India when the license was issued and that it was issued to someone else without proper verification.

During trial, only two of the nine witnesses remained present for cross-examination. The court said in its judgment that the complainant failed to examine other witnesses, despite given adequate opportunity.

Additional Chief Metropolitan Magistrate SB Bhajipale said in his judgment that the prosecution had miserably failed to put oral as well as documentary evidence on record to show that the accused violated the terms of the license, that they forged documents in the name of the fake company and that the company was not in existence.