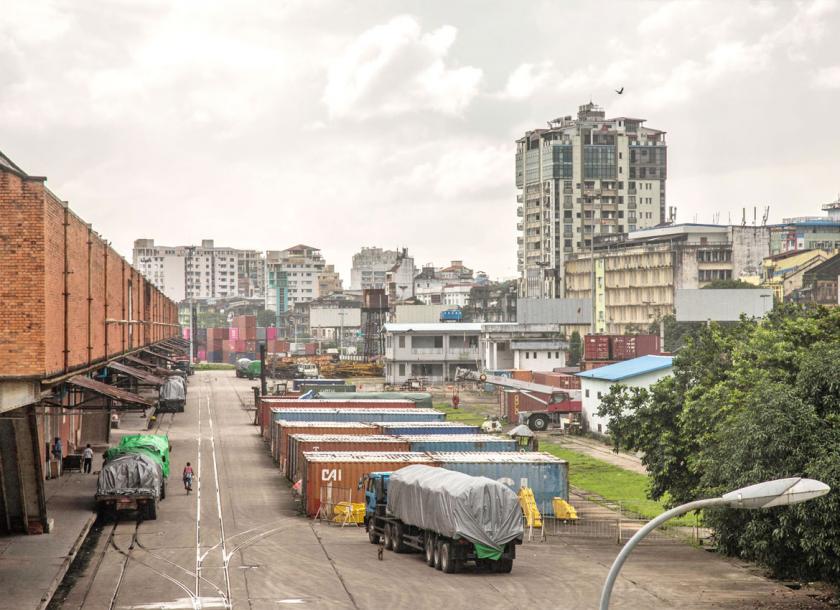 The government is planning to raise import licensing fees in response to the changing economic environment of the country.

Ministry of Commerce deputy minister U Aung Htoo proposed the new fee structure, which will see licensing rates of a minimum of K30,000 to a maximum of K90,000, from the current rates of K250 to K50,000.

“We’ve reported to the Economic Committee of the Union Government on the new import licensing fee structure,” he said at a meeting of the Pyidaungsu Hluttaw meeting on August 26.

U Aung Htoo did not elaborate on when the government will implement this new import licensing fee structure but noted that the current fee structure needed to be revised as it was not compatible with the country’s economic environment.

For fiscal 2018-19, which started October 1 last year and ends this September 30, the ministry had estimated revenue of K4.167 billion and has collected K3.854 billion up to August 18.

U Aung Htoo pointed out that despite the proposed import licensing fee hike, the numbers of goods that need a license to be imported has been reduced 4,613 items this year from 4,818.

Imports have been declining quarter-on-quarter since the end of fiscal 2017-18, with the June Myanmar Economic Monitor published by the World Bank showing that in the first quarter of fiscal 2018-19, imports declined led by consumer goods and industrial products.

These imports accounted for 57.4 percent by US dollar value of the total imports for 2018, which stood at US$24.2 billion. – Translated