SMIC reportedly gets US license to import mature process equipment 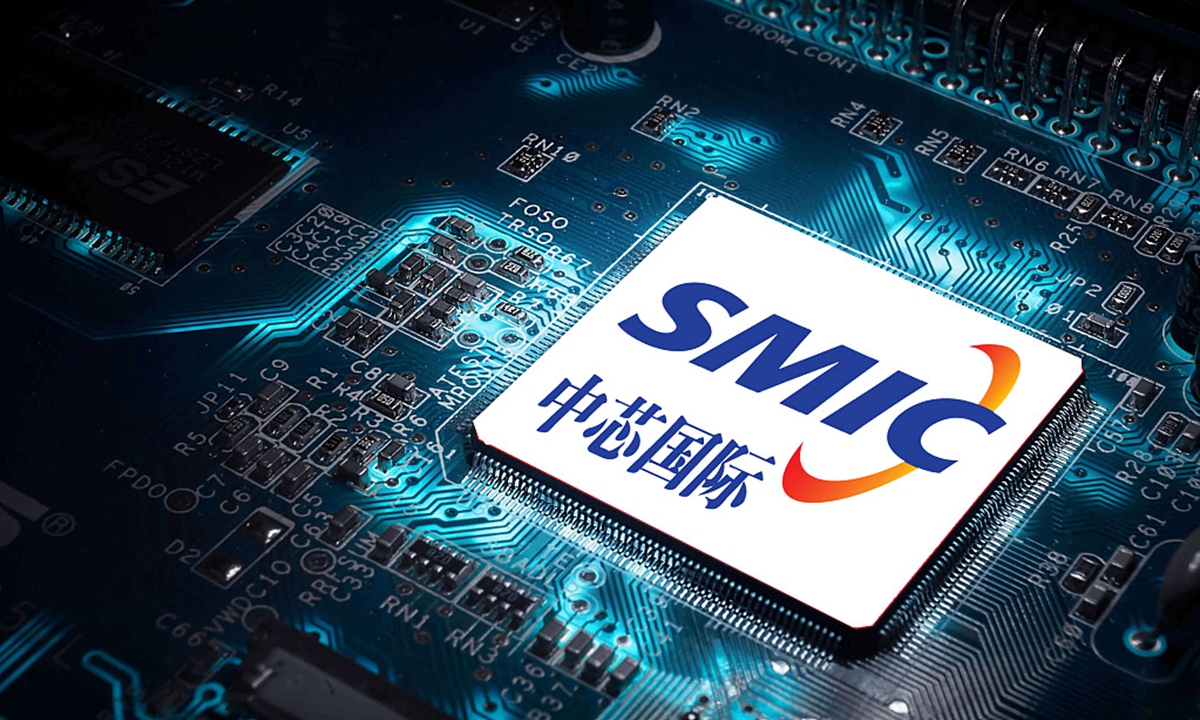 Corp(SMIC) has reportedly received licenses to import equipment from certain US companies for use in mature processes, an expected change as the US sanction in the Trump-era has disrupted global chip industry to an extent that had hurt the interests of many local companies, according to experts.

But they anticipated that the US won't ease restrictions on SMIC on advanced chip technologies, such as 7nm or below processes.

According to electric information website ijiwei.com on Monday, SMIC has received US licenses to import equipment for use in mature processes.

The electric research team under Industrial Securities Research Center also verified the news, saying that one US supplier had obtained permission, and two other companies are still waiting for approval results, with chances great that they will get licenses also.

The team's report noted that licenses involving technologies valued 14nm and above have been granted, but 10nm and below licenses have not been issued so far.

Independent tech analyst Xiang Ligang noted it is to be expected that the US will gradually ease supply restrictions of chip equipment to Chinese companies, though exports of advanced technologies, like 7nm or below technologies, will still be controlled for some time.

"The US government ban on Chinese semiconductor sector has not only disrupted global semiconductor supply, but also hurt the interests of their own companies as well. I believe the Biden administration is moving to correct the situation," Xiang told the Global Times.

Xiang said that domestic companies still lag behind in advanced chip making capacities, but it will be a trend that SMIC or other companies will rely more on domestic supplies instead of importing in the future.

SMIC didn't respond to interview request as of press time.

Last year, the US government imposed restrictions on exports to SMIC, saying that such supplies could be used for military purposes, but the SMIC had denied any connections with the Chinese military.