Thailand may ease up on medical cannabis restrictions 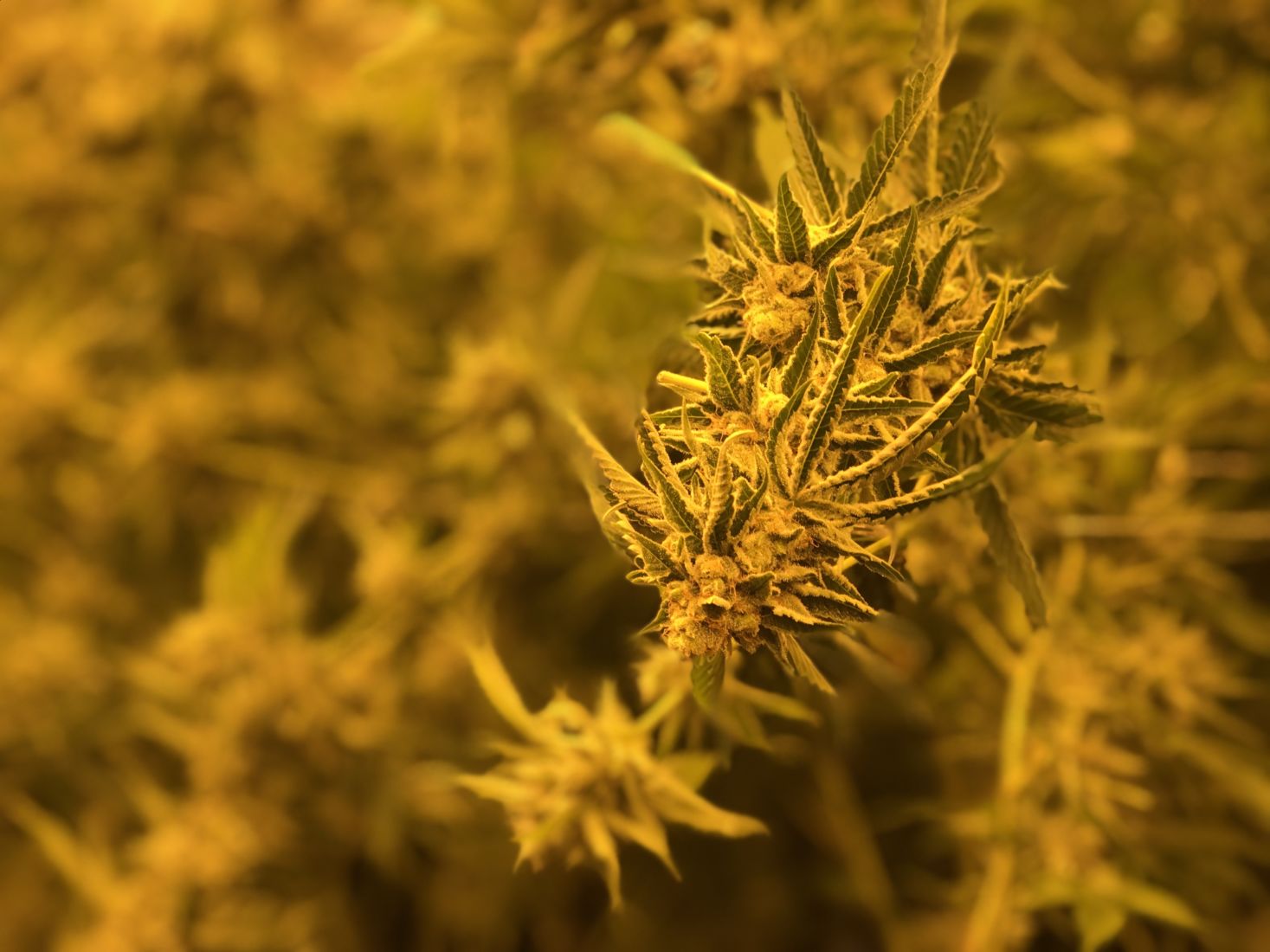 Thailand may be getting a little more cannabis-friendly. The Food and Drug Administration has drafted a bill to allow private companies to produce medical marijuana. Another stipulation would allow international travellers to bring medical cannabis for personal use if they have the proper import and export license.

Attorney Wirot Poonsuwan wrote an article for Khaosod English explaining the legislations that are in the works. There’s been a ban in place restricting private firms from producing medical marijuana, which is set to end in 2024, but the bill would make it end sooner. Right now, only state agencies or private universities and farmers backed by state agencies can produce medical cannabis. He says the restrictions have caused a shortage of medical cannabis. Under the proposed bill, the production of CBD oil would still need to be backed by a state agency.

Foreign medical marijuana patients are also set to be in luck with the new bill as Poonsuwan says international travelers will be free to carry with them or otherwise import their own CBD oil after applying for and receiving an import license.

Not only would foreigners be able to carry CBD oil over international borders, but he says foreigners living in Thailand would be allowed to grow cannabis plants for their own treatment.