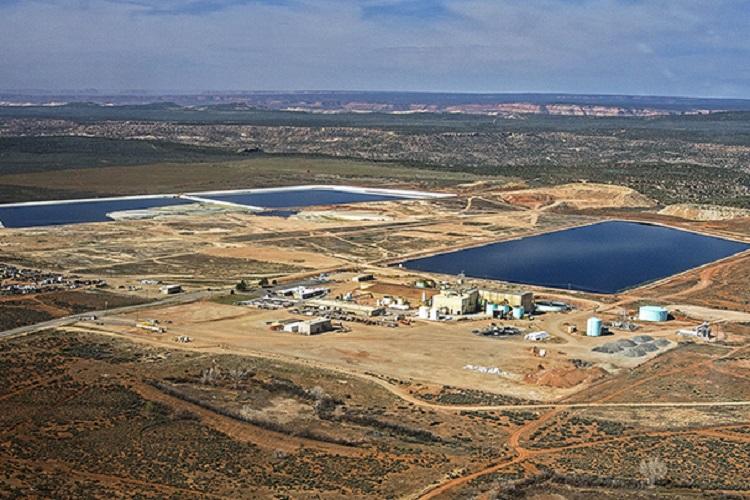 Native tribes and environmental groups alike are worried that a Utah uranium-processing mill is becoming a dumping ground for foreign industrial polluters -- and that regulators are doing nothing to stop it.

The White Mesa Uranium Mill in San Juan County has begun accepting tons of radioactive waste from other countries. The mill's owner claims the shipments are uranium ore for processing, but Tim Peterson, cultural landscapes program director for the Grand Canyon Trust, said less than 1% of the material from nations such as Estonia and Japan becomes treated uranium. The rest is destined for the waste pits.

Peterson contended that Utah officials, who regulate the site for the federal government, have become too close to the uranium-mining industry and are turning a blind eye to the mill's operations.

"We're concerned with the concept or the process of 'sham recycling,' which is where something that's considered waste in one location becomes something to recycle for uranium content when it arrives at the White Mesa mill," he said.

"The Ute Mountain Ute/White Mesa community is down-gradient from the mill," he said, "and while I can't speak for them, I know that they're concerned about the degradation of their water quality, as well as air quality and materials that they have to breathe."

He said the mill opened in the late 1970s to process low-grade uranium ore. He added that federal nuclear regulators ruled in 2010 that an import license is required to process materials from foreign countries for disposal, but said there's no record of the mill obtaining such a permit.