Why India Imposed Restrictions on the Import of Refined Palm Oil from Malaysia? 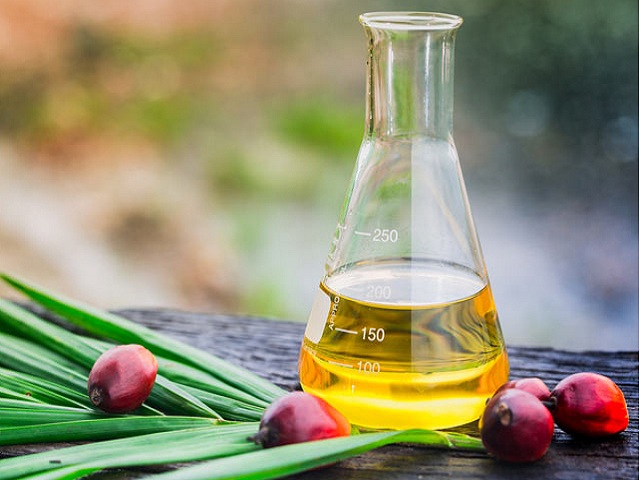 India imposed restrictions on the import of Refined Palm Oil from Malaysia after the Prime Minister of Malaysia criticized the Government of India over the new Citizenship Law.

On January 8, 2020, India imposed restrictions on the import of Refined Palm Oil from Malaysia after Mahathir bin Mohamad, Prime Minister of Malaysia criticized the Government of India over the Citizenship Amendment Act (CAA) and went on criticizing the Narendra Modi led government over Kashmir issues

Malaysian Prime Minister Mahathir Mohamad has questioned the necessity of the discriminatory Citizenship Law when Indians have lived together for over 70 years together while speaking in the Kuala Lumpur Summit 2019. The Ministry of Foreign Affairs has rejected Mahathir’s remark stating them factually incorrect. Further, India’s Foreign Ministry issued a statement that the law doesn’t impact the citizens of India, neither it deprives Indian of any faith or his citizenship. Malaysia should refrain from interfering in India’s internal developments without the right knowledge of facts.

Following the remarks from Malaysian PM on India’s Internal developments, the Ministry of Commerce and Industry released a notification amending the import of Refined Palm Oil from 'Free' to 'Restricted'. It applies to both, RBD Palm Oil and RBD Palmolein imports. This restriction will hit Malaysian markets, which is the main supplier of Refined Palm Oil and Palmolein to India. This trade restriction will help Indonesia on the other hand which is the biggest exporter of Crude Palm Oil. After this amendment, importers will need a permit/license to import the Refind Palm Oil to India and India can now import only the Crude Palm Oil.

How import restrictions will help India?

The import restrictions on Refind Palm Oil and Palmolein will help India’s refining industry struggling for survival due to imports of cheaper Refined Palm Oil from Malaysia. This ban will also help in creating employment within the country and will also help the local farmers and refiners. The ban will also support PM Modi’s 'Make in India' initiative.

India’s refining industry thanks government after the ban

To protect the interests of India’s refining industry, the Government of India on Wednesday, banned the import of Refined Palm Oil from Malaysia. With the beginning of the new year, i.e., on January 1, 2020, the Government of India amended the import duty of Crude as well as Refined Palm Oil reduced to 7.5% against the earlier 10%. However, the government faced strong objections from the refinery industry stating the fears of survival of India’s Refinery Industry. But, after the import restrictions on Malaysia, the India’s refinery industry is likely to bloom.  The major beneficiaries will be Adani Wilmar and Ruchi Soya (owner of Patanjali).

Palm Oil is important for the Malaysian economy as the country accounts for 2.8% of GDP and 4.5% of total exports. After the import restrictions by India, Malaysian state-owned and private refiners will have to find out new buyers for the export of their refined product.